Operating profit is the excess of net revenue over COGS and operating expenses of a company. Operating expenses include selling, general and administrative expenses. These expenses are not directly associated in production of goods or services.

It refers to that amount of profit which is remained after deducting both direct and indirect expenses however, accounts for interest and taxes. For this reason, it is also known as EBIT (Earnings before interest and tax).

Formula for the calculation of operating Profit:

EBIT is the difference between gross profit and operating expenses of a company. Therefore, the formulas which can be used in calculation are:

From the figures given in income statement of XYZ ltd, EBIT can calculated as: 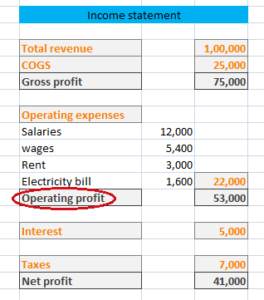 This figure is used in the calculation of net profit and operating profit margin.

Profitability ratios are financial ratios used to measure the ability of a company to generate profit. These ratios can also be used to compare a company’s performance against other comapnies in same industry.

The below are the important types of profitability ratios:

It won’t surprise you as an investor if I say that when we invest in share market for very short time period; say for one day to few days, we overlook all the essential factors like complete history, growth rate, profitability ratios etc. which one should consider while investing in share market. If this is the case with you also then this article has a lot of things to impress you.

What we look after, is the return on that stock or change in price of that share in recent past (within few days or weeks). So, if we can’t stop ourselves to try our luck then why should not we do it in a systematic way?

In this article I am going to disclose some unique methods which can be used to make money in share market. These are the methods which are not listed in any book or directory. These methods are based on author’s own stock market experience. So be careful to apply them because the author won’t be responsible for any type of loss due to the application of these methods.

Step 1: Select the stock exchange in which you want to invest.

Step 3: Check out the stock which is performing very poor.

Step 4: Go through the news for the same stock in various newspapers and make sure that
nothing is going wrong with that particular stock, company or industry.

Step 5: Now wait for the movement when it goes down at its deepest.

Step 6: Invest in the stock to earn profit in coming days.

The degree of return may vary from stock to stock.

This method is profitable only when market is going to operate smoothly in near future and not expected to fall down.
Step 1: Select the stock exchange in which you want to invest.

Step 2: Choose an index.
Based upon your capacity to invest, you can choose more than 1 index.

Step 3: Check out for 2- 3 highest losing stocks on that day.
Again no. of stock can be increased based upon your ability to invest and take risk.

Step 4: Go through the newspaper and make sure that there are no specific reasons for the same.

Step 5: Invest in these stocks.

Step 6: Repeat step 3, 4 and 5 for next few days. For this you should have sufficient amount to invest.

Step 7: Sell the stock when you find it at the top of index because of its increased price.

Important tips for this method:

Disclaimer: MonetarySection.com will not be any way responsible for trading losses incurred using any of the techniques/ methods mentioned on this website

Share capital is shown on the balance sheet of a company. 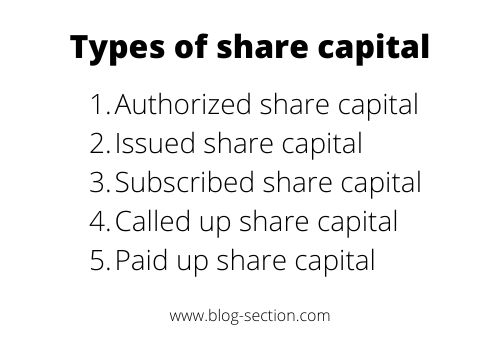 Authorized share capital refers to the total capital that a company is authorized to accept from investors by issuing shares. In simple terms, a company cannot raise capital more than its authorized capital.

It represents the capital with which a company is registered that’s why it is also known as ‘registered capital’.

It represents that part of total authorized share capital which has been issued by a company for subscription by investors. Usually, companies do not issue all of their shares for control purpose. Thus, the part which is issued represents the issued share capital.

In general practice, a company collects the full amount of share price in more than one lot. The part of subscribed share capital which has been asked for payment represents called up share capital.

One of the types of share capital, paid up capital represents that part of called up share capital which has been paid by investors. 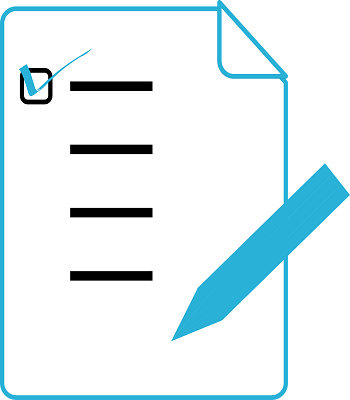 1) Allocate your investment in various industries.

2) Keep patience in case of stock, you have fully analysed but not moving accordingly or moving with a slow pace.

3) If you have enough patience to hold the shares, and have a very little amount to invest then go for medium and small cap company’s stocks.

4) Always go through the news about company’s recent movement before investing in shares of that company.

1) Don’t invest all of your money in one company’s or industry’s stock even after you are 100% sure that the particular industry or company is going to generate greater returns.

2) Don’t go for short term and try to keep your investment for a longer period of time.

4) Don’t put all your hard earned money at once. Keep some reserve for future opportunity.

5) Never purchase a stock in hurry, because of its increasing market price and if you want, then don’t purchase a large quantity of it.

6) Don’t be so rigid in selling a share at a price which is lower than your purchasing price because it may further go down and can make the situation worst.

7) Never purchase shares of amount exceeding your total amount* for quick returns because if share prices don’t move according to your expectations, you will have to sell your stock otherwise have to pay interest for that exceeding amount. 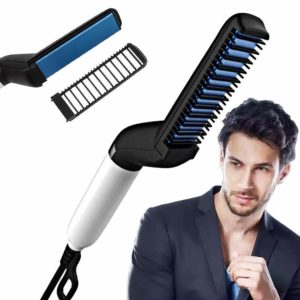